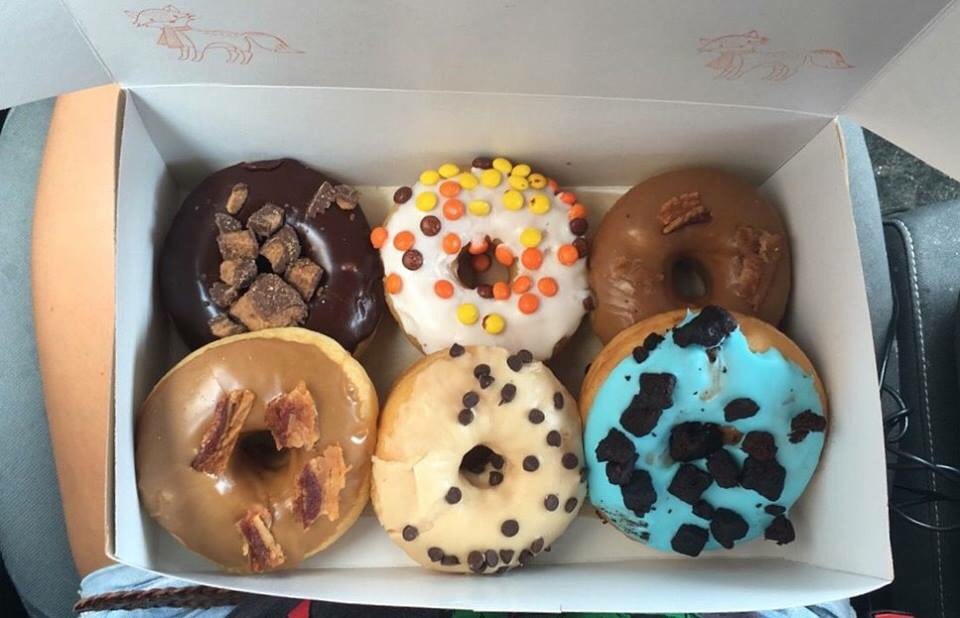 So I was thinking about something last night, and yes, at my apparent old age of 27, had to write it down in order to not forget to write about it tonight. Have we gotten to a point in my generation that if you’re 27 well, you might as well be in your 30’s? Listen, I get told all the time that I’m so young and shouldn’t worry about finding a husband or if my career is perfect or if I have children. I mean, statistically, men are settling down at an older age, right? So if that’s the case, then a woman at my age should expect to either find an older man or have to wait around till her later 20’s or early 30’s for a man to actually want to get married and have the family. But what if yes, these men are settling down later, but do not want a woman as old as them? Let’s be real, I’m obviously not as young as I used to be and definitely not getting any younger. As women age they all seem to have timeslines and are ready to lock something down quick. Our biological clocks are ticking! Maybe I won’t find someone my age the older I get if these men are wanting younger broads.

What led me to this is that I saw my most recent ex-boyfriend yesterday with his new beau. He is a twenty seven year old male and she is the ripe ol age of, wait for it, twenty two!!! Wow, right? That’s pretty young. Your maturity should be extremely gapped if we are going off of scientific facts and how the brain develops. I was honestly floored by how young she was and it made me feel old. Yes. Old. Wouldn’t you? To know your ex boyfriend went from an experienced woman such as yourself to basically a baby? Ok ok ok yes, she is old enough to buy a beer and have graduated college, but still. There is a lot of life experience between those two ages.

And if that wasn’t enough, one of his best friends, also 27, IS DATING AN 18 YEAR OLD! Say what??? I literally lost my shit on that. Are you joking? OH AND SHE IS STILL IN HIGH SCHOOL. Well fuck me, right? I guess I’m too effing old for men my age. I guess I’ll be better off sticking to men in their 30’s from now on. And if you’re a woman past that magic age of 25, you might as well too. Go and tell me why Im wrong. Though I doubt you can. Look around you. The more you actually pay attention to this fact, the most you’ll realize it to be true. Unfortunately you cannot reverse time or age, so just start dating up. Chances are you’ll find a much better suitor in his thirties anyway.

Until then, I am going to drown my sorrows in those donuts, because I sure need something in my life to make me feel better. Donut oreo? Don’t mind if I do.